← more from
Rhythm Section International
Get fresh music recommendations delivered to your inbox every Friday. 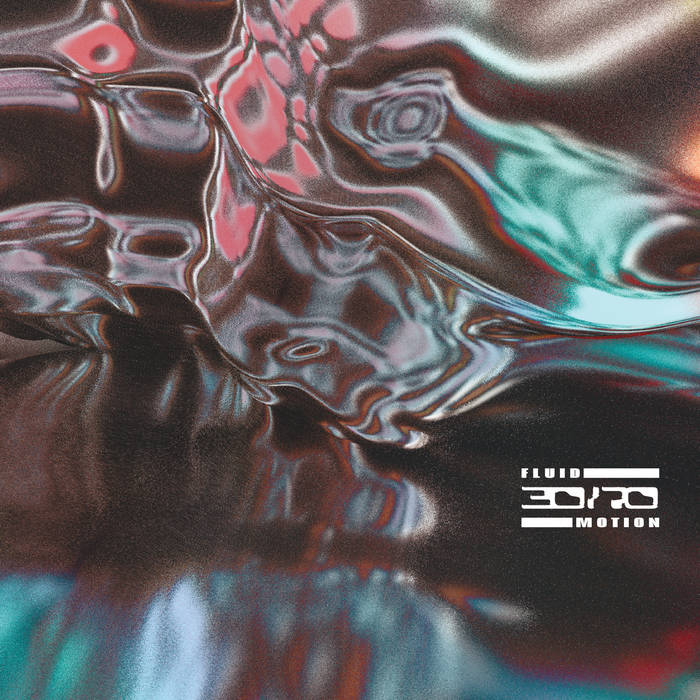 Lukumi People Great album beginning to end. Featured selections from it during my weekly broadcast show on WPFW 89.3FM community radio to well received listeners. Definitely will be in rotation both during my radio show as well as in my DJ gigs. Favorite track: Fluid Motion.

With their third album ‘Fluid Motion’, Melbourne’s 30/70 are set to soar into higher territory as the face of Australia’s newest wave of soul-influenced brilliance.

From the swirling opening pads of “Brunswick Hustle” all the way through to the sax-laden shimmer of “Flowers” at its close, ‘Fluid Motion’ is an instant classic, effortlessly shifting between neo-soul and languid, Dilla-esque tendencies, astral-facing jazz textures and authentic vignettes of UK club music history.

It’s a formula that those already caught in 30/70’s celestial web are fully aware of; first defined on the local heat of their 2015 debut ‘Cold Radish Coma’ and majestically expanded upon with their critically acclaimed 2017 release ‘Elevate’ on Bradley Zero’s Rhythm Section INTL (mixed by Hiatus Kaiyote’s Paul Bender). ‘Elevate’ did exactly that - elevating both the scope of the band’s sound as well as their standing in the local and international community.

Since the last record was released, the music has brought the band on world tours and to the attention of the wider public and key tastemakers alike. Strongly supported by the likes of Gilles Peterson, Tom Ravenscroft, Jamie Cullum, Matthew Halsall and Bradley Zero, the UK has become something of a second home for 30/70.

London in particular has openly embraced the soulful sounds of Melbourne, as evidenced by Gilles’ latest Brownswood compilation ‘Sunny Side Up’ which features three tracks from 30/70 members: Ziggy Zeitgeist, Horatio Luna and Allysha Joy. The record is a follow up to his era-defining survey of the UK Jazz scene ‘We Out Here’, the compilation that kickstarted a whole generation of London’s under-the-radar Jazz kids to global headlining heights. It would appear we’re about to witness this same effect take place for the Melbourne contingent, of which 30/70 lead the charge. The city’s invasion is well and truly upon us.

While London is undoubtedly in love with what’s happening in Melbourne right now, this is no one way love affair. The 30/70 collective have had their ears to the ground and plugged into the sound of the UK underground. This new album takes inspiration from the syncopation of Broken-Beat, the immediacy of Grime’s and Dub’s sonic aesthetic to create something that is a truly global amalgamation of local sounds, finessed by Allysha Joy’s instantly recognisable vocals; the rawest and realest of voices.

Bandcamp Daily  your guide to the world of Bandcamp